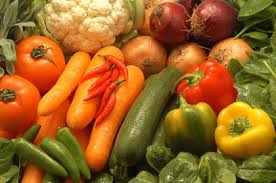 I didnt get dressed today for ages as I was shattered yesterday and had eyes on stalks by the time I went to bed.

So much googling and reading the screen all day wears the eyes out.

I chatted to friends and read my Facebook and then I read how people were having their Flu Jabs–I said to Ray we must be being missed we haven’t had an appointment yet.

Ray phoned and found out they have been doing it since SEPT !!!

The Receptionist said they will not be sending out appointments to save money, the last session 27th Oct I have just made it.

I wasn’t happy as that clashed with our going camping so Ray contacted another surgery and they found us an appointment on the 20th Oct —at the same surgery as the other appointment –crazy.

I would have thought they kept a list of patients that really musnt get the flu as it would kill them.

I can raise this at my next meeting as a Patient Representative.

So Ray went to his exercise regime with the  Physio.

It would seem that if the Physio manipulated his back the spine could snap –We were going to a Bone crusher –Ekkk!!! that could have gone so badly wrong.

So he now has to have his team meet and see where he goes from here.

Myeloma mesothelioma how alike the names are, Ray has started a great site where he is collecting info as we warriors do we have to now reach the people that would need such a site so he can be in contact with fellow sufferers.

I made a lovely home made soup it tasted so good but was made by me cooking things left in the fridge, carrots, parsnip, tomatoes, mushrooms, and curry powder and any spices I had and an OXO.

I Liquidized everything and we eat some as I have now a lot left for tomorrow and the next day so I had better freeze it or we ill get fed up with it.

It was such a good day with the sun out so I suggested going to Faversham to give Louis a lovely play in the park.

There was a Fun fair set up but nothing going on as it is there for the Carnival on Saturday. Thats late in the year for a carnival. 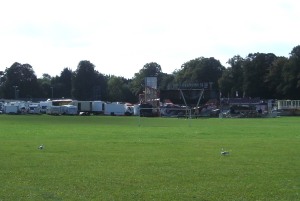 Not a lot there so maybe they havent set it up yet?

We stopped at the farm shop on the way home and I bought all my fresh veg and lovely plums and raspberries. 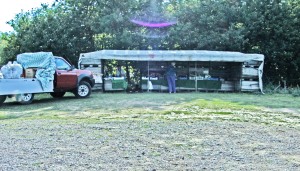 The farmers wife is really nice and friendly and she helps me choose nice vegetables –my super foods.

Got back home and it was soon dinner time. I have been drinking a fab fruit juice made with cherries and apples, with my dinner and I had a great fresh salad with the beetroot, lettuce and vine tomatoes i had bought today.